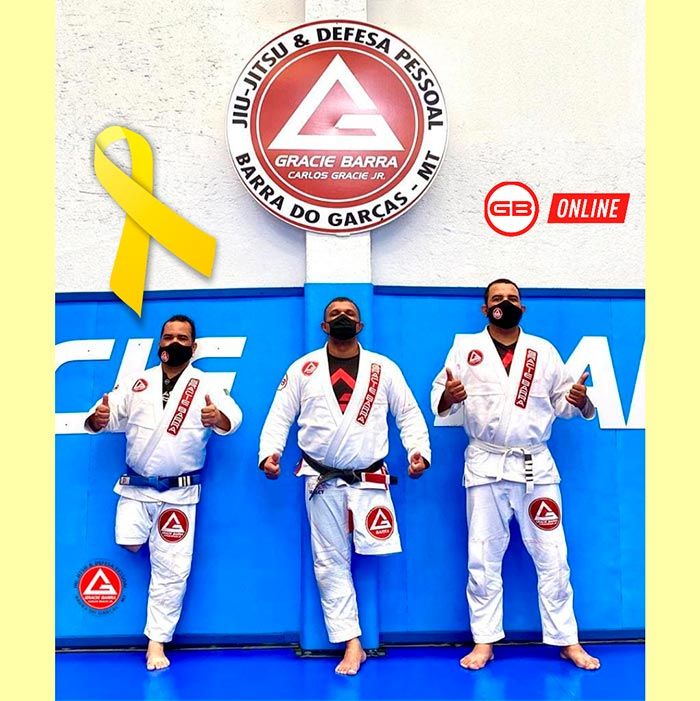 Image caption
Post-Traumatic Stress Disorder (PTSD) is a mental illness linked with experiencing or witnessing terrible events (Yehuda, 2002).  A terrible or traumatic event is a serious occasion such as terrorist incidents, natural disasters, serious accidents, adult or childhood sexual assault and military combat. The symptoms of the disorder include nightmares, flashbacks and unrestrained thoughts about the event as well as severe anxiety. As asserted by Yehuda (2002), PTSD victims are often nervous and of note are that they quickly feel startled. Moreover, the disorder gives its victims a hard time in concentrating, difficulty in sleeping with sensitive feelings.

In understanding someone with PTSD, it is always key to remember that a person suffering from the disorder may not often have control over her of his conduct (Yehuda, 2002). However, friends and family members can stand by their PTSD loved ones through showing empathy, patience, and compassion. To react to PTSD efficiently, the friends and family members need to have insights, awareness and adequate knowledge about the disorder. The first step in understanding with PTSD is through the provision of social support to help them overcome feelings of grief, despair, and helplessness.

Of note is not to pressurize someone with PTSD into talking, always engage them in healthy things and always let them always take the lead as well as being patient with them. The second step is to be a good listener, even though some of their stories may be hard to listen to, it is worth respecting reactions and feelings without judgments and feelings. The third step involves rebuilding trust and safety since trauma changes how the PTSD victims see the world, in most cases the world to them seems to be an eternal frightening and dangerous place. Finally, it is important to anticipate and manage triggers that might remind PTSD victims of the trauma and initiate PTSD symptoms (Yehuda, 2002).

On a daily basis, 22 veterans take their lives due to PTSD totaling to 7,920 each year since they experience flashbacks, nightmares, and survivor’s guilt.  Brazilian Jiu-jitsu (BJJ) is a martial art and sport used in fighting originations as asserted by (Burrow, 2014). Other than its combat application, the art comes as a significant tool of psychological healing, personal growth, and physical health. The central teachings of the Brazilian Jiu-jitsu (BJJ) are based on relaxing and settling down when confronted with the most uncomfortable situations. Also, the martial art provides an efficient form of exercise with an extraordinarily friendly and relaxed social atmosphere that incorporates people from different diversities. By so doing, the martial art does not only provide the much-needed depression outlet for the PTSD victims but also eases anger and frustration thus eliciting rehabilitation and recovery images (Peskind et.al, 2013).

According to Denning (2015), the viability of the BJJ for PTSD stems from the fact it is a martial art and combat with many exercises. Whether occasional or regular, exercise plays a key role in relieving mental and physical stress levels. Exercise releases the natural painkillers of the body called endorphins accounting for its effectiveness in dealing with mental fitness and stress reduction. Moreover, BJJ is relatively cost-effective and consumes less time as compared to traditional remedies to PTSD such sessions of cognitive behavior therapy and antidepressant medication. Moreover, BJJ plays a critical role in replacement conditioning treatment by replacing bad behaviors with good ones. Since the martial art replaces the urge to take pills with training making it a more viable option for PTSD.

Select a course first to display its contents.

No available contents for

There are no free, paid or coming soon courses in your school yet.
Why don't you create one?

Oops, your school's owner is working hard preparing the courses for you.

Oops, you haven't created any courses yet.

Wouldn't it be a good idea to create a course?

No blog posts found in your blog. Why don't you create one?